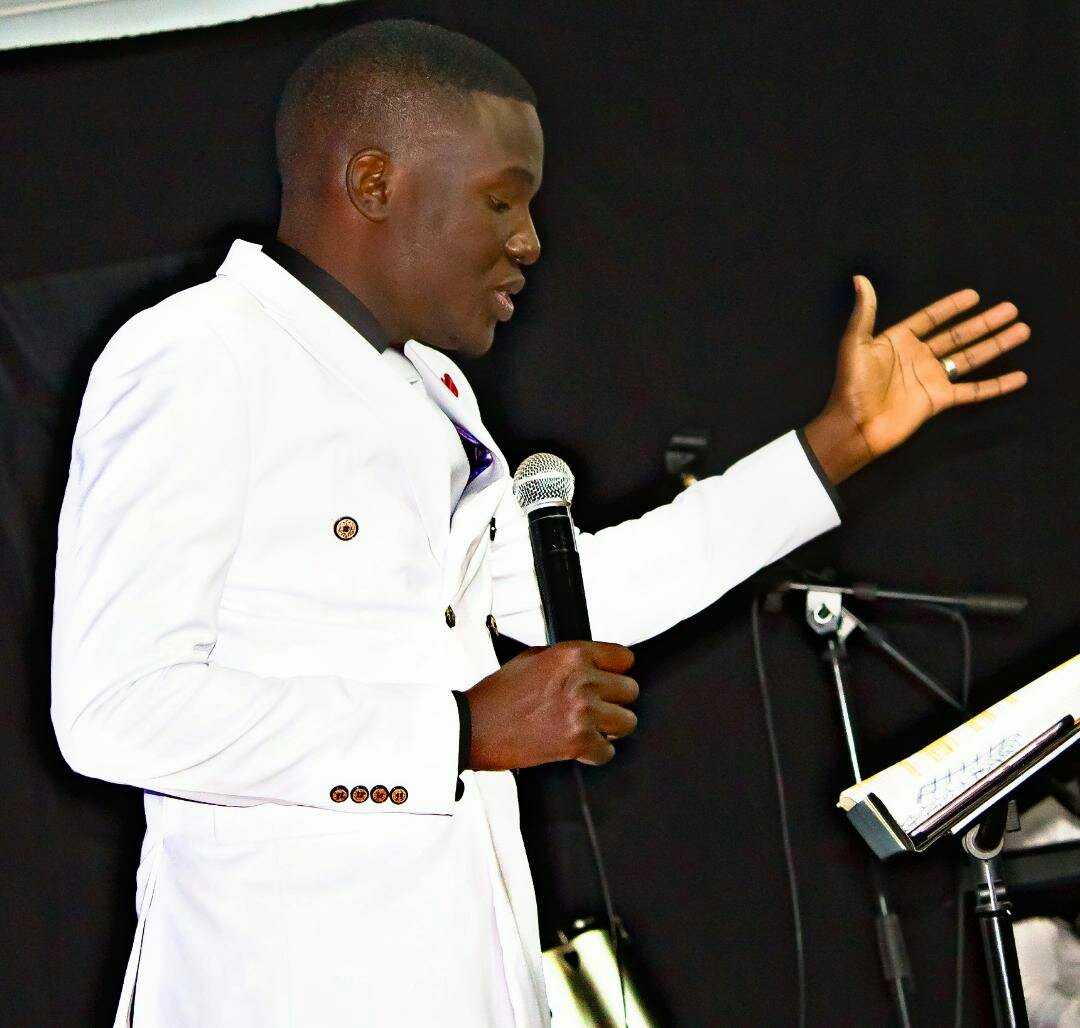 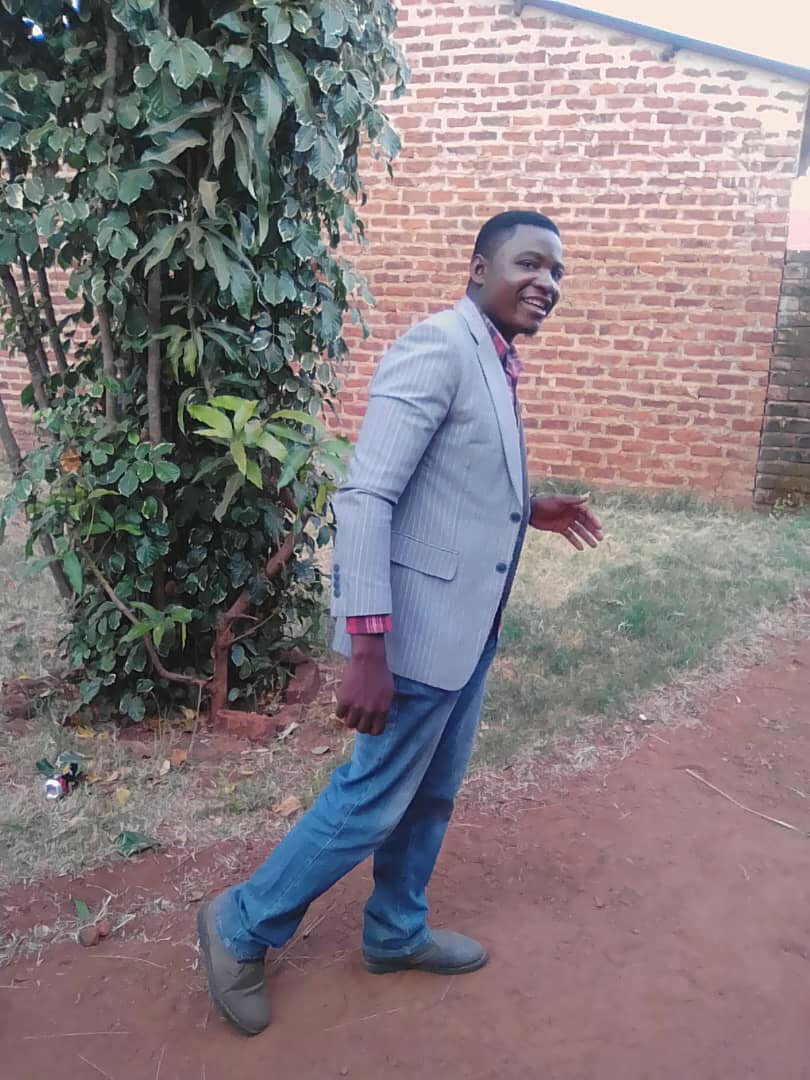 _*”Two are better than one; because they have a good reward for their labour”*_ Ecclesiastes 4:9

✔️ _*Teams are greater than an individuals*

You can accomplish more working with others than working alone.
_

✔️ It is easier to discourage an individual, freeze his zeal and excitement, than an individual. A man who goes alone cannot go far. A stick that burns alone doesn’t burn for long . *”… how can one be warm alone?”* (Ecclesiastes 4:11).

✔️ It is much easier for an individual to fall than for a team. *_For if they fall, the one will lift up his fellow: but woe to him that is alone when he falleth; for he hath not another to help him up.”*_ (Ecclesiastes 4:10).

✔️ It is easier to overwhelm and conquer an individual than a team. _*”And if one prevail against him, two shall withstand him…* (Ecclesiastes 4:12a).

✔️ It’s easier to break an individual than a team. *”…and a threefold cord is not quickly broken.”*_ (Ecclesiastes 4:12b)

✔️Teams involve more people, thus affording more *resources*, *ideas*, and *energy* than would an individual – *”…they have a good reward for their labour”*_ Ecclesiastes 4:9

✔️ You will never reach your full potential unless you work with a team… yes, you may have been called alone, but you were never called to work alone.

Isaiah 51:2, _*”Look unto Abraham your father, and unto Sarah that bare you: for I called him alone, and blessed him, and increased him. “*_

God called Abraham alone, but he didn’t do what he was called to do alone. He had to team up with his wife.

Jesus built a team. Paul had a team. Moses started alone until his Father in law advised him to work with teams… *do you have a team?* *How effective is it?*

What is a team again?

*_A team is a number of people with complementary skills/abilities/talents committed to the same purpose, vision, performance goals, and approach for which they hold themselves mutually accountable.* Will explain this farther another time. But understand the definition. Know it by heart, word for word.

As a music director, be strategic in your approach, work on maximizing the talents of everyone in your group, position them according to their giftings, and build them into an unbelievable team.

It doesn’t matter what you are doing in the ministry or at your work place, you need a team to accomplish what you are envisioning, build one!

Immanuel Conrad Is An Interdenominational Preacher, Mentor, Leader, Author And He Is Also A Prophetic, Deliverance, Healing And Miracle Minister.

Get all the latest devotions delivered to your email

IMMANUEL CONRAD PODCAST
Immanuel Conrad Is An Interdenominational Preacher, Mentor, Leader, Author And He Is Also A Prophetic, Deliverance, Healing And Miracle Minister. He Loves Soul Winning And He Has A Great Passion For The Souls. He Is Actually A Doctor Of Souls. Through His Life and ministry Many Lives Have Been Touched And Healed. He Is A Man Of Great Charisma, A Great Speaker And He Speak In Meetings Like Crusades, Conferences And Seminar
Listen On Apple Podcast Listen On Google Podcast Listen On Spotify
A CITY ON A HILL PART 1
by Immanuel Conrad

DON'T MISS AN UPDATE!!!SIGN UP FOR OUR NEWSLETTER.

Stay connected with us by subscribing to our newsletter and receive the updates from our ministry.